Syria - Surviving Amidst Trauma and Destruction

Islam receives treatment after an airstrike kills members of her family. (Photo credit: Save the Syrian Children)

Islam was at home when the bombs from the planes hit. After the first airstrike, her house collapsed on her and her family. Pinned under the rubble, she recalls hearing her mother screaming in agony – also under heavy debris. More airstrikes targeting the community followed. As her throat filled with dust, Islam realized her mother was no longer screaming. Although she survived the airstrike, she later learned that her mother had perished.The rescue of Islam as posted by Save the Syrian Children, here: https://www.facebook.com/savethesyrianchildren.org/videos/597124934382847

Four-year-old Mohammed was playing on the street, as children do. Suddenly he and his brother heard the blaring sound of sirens alerting them of incoming Russian and Syrian regime airplanes. Mohammed and his brother made the fateful decision to carry on their games outside. Not long after, the plane bombed the area where they were playing, hitting Mohammed with shrapnel.

The conflict in Syria has raged on for over a decade and left approximately 6.2 million people internally displaced.  More than 90 percent of Syrians live in poverty. Food insecurity has soared to record highs, as 12.4 million Syrians go hungry daily. Hospitals and clinics struggle to meet emergency and chronic needs as local medicines and medical supplies are scarce or non-existent. 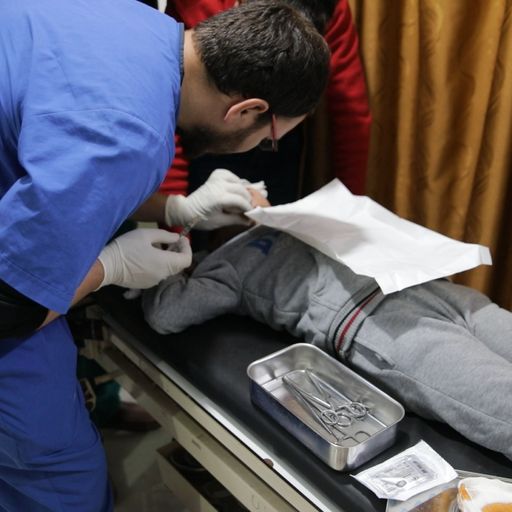 Syria - Surviving Amidst Trauma and Destruction

The Rohingya, the Forgotten Refugee Crisis 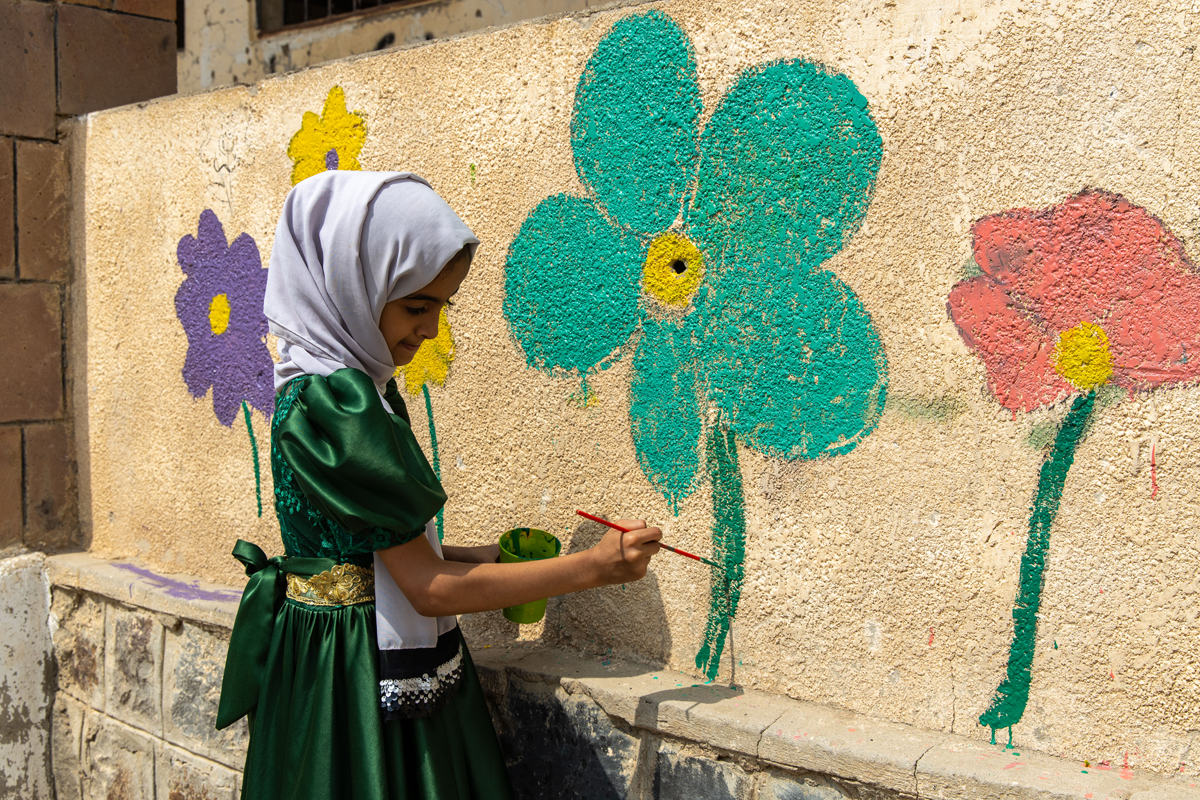 The Yemeni People Need Our Help 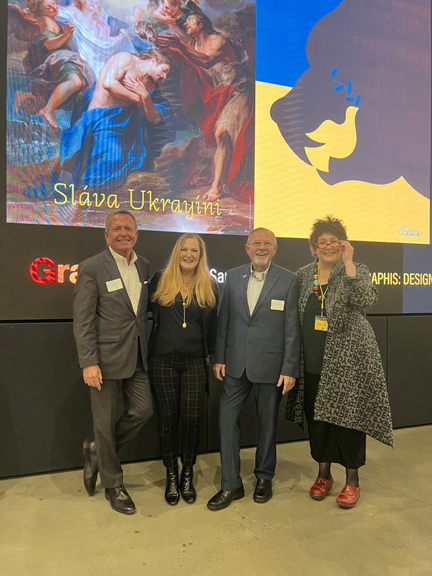 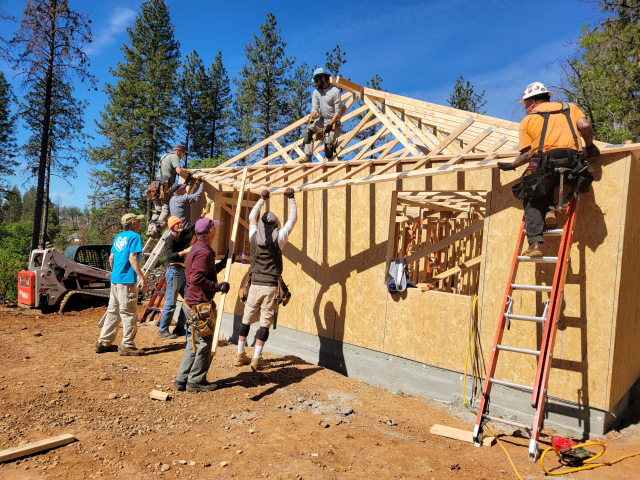 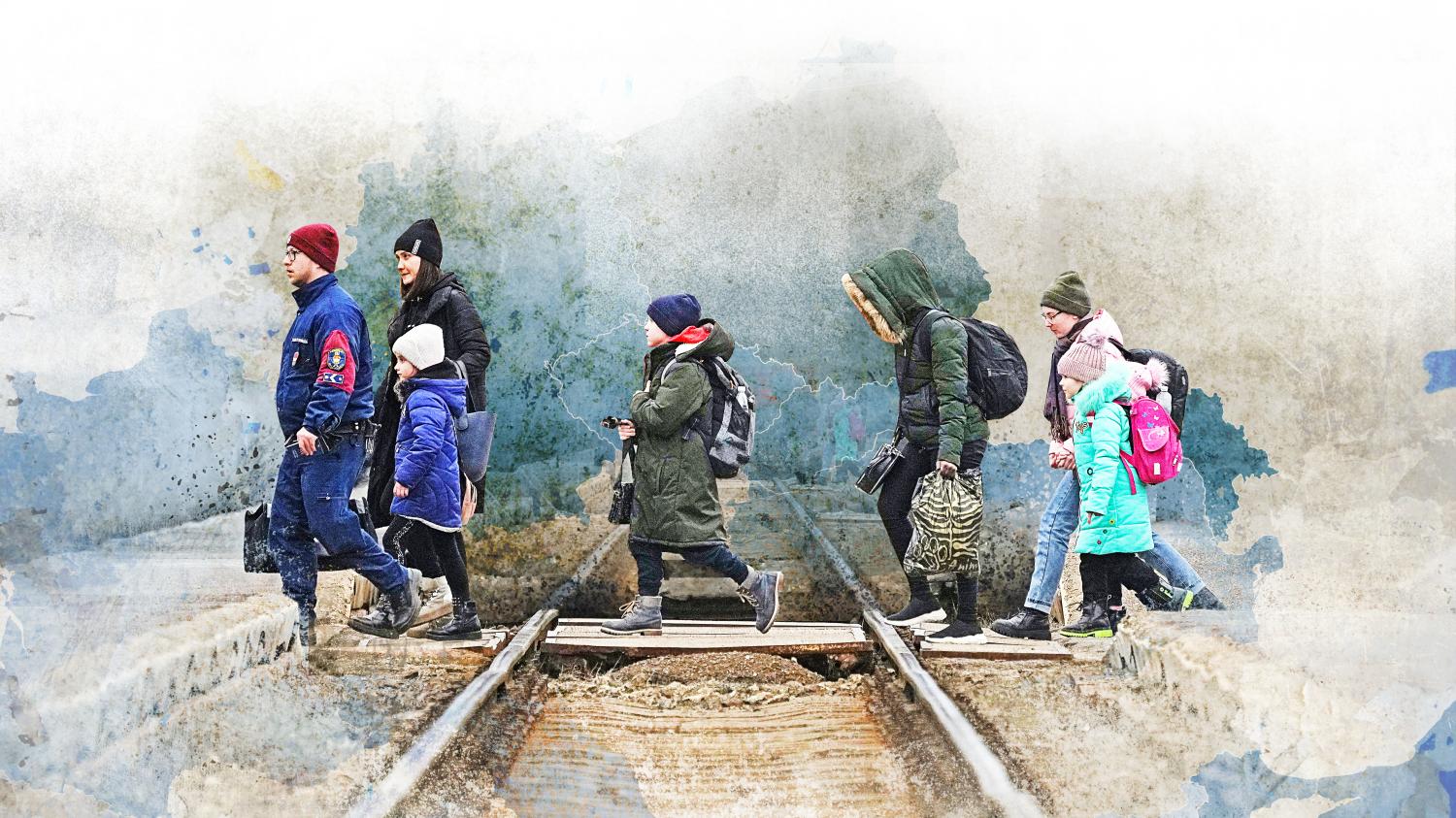