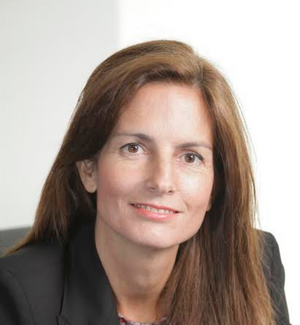 Angélica Ocampo has recently been appointed as CEO of International Relief Teams (IRT). Angelica brings nearly 30 years of leadership with international organizations in both the U.S. and in Latin America. She served as President and CEO of the World Affairs Council of Pittsburgh, and as Executive Director of Worldfund in New York City. Before that she held regional roles in the private sector and a sustained commitment to public policy and social issues through service in several nonprofit Boards. She is a Fulbright scholar and holds a master’s degree from Columbia University.

Born and raised in Argentina, she has also lived in Colombia and the US, and has worked extensively in Mexico and Brazil.