Greidi has a serious problem. She has terrible eyesight and no way to fix it. Despite this, at just 16 years old, Greidi has big plans for her future. She wants to graduate from high school, teach elementary school for a few years, then attend law school and have a successful law career.

These are lofty goals for any teenager, but even more so for Greidi because of where she comes from. Greidi is from Palenque, a very poor town in one of the poorest states (Chiapas) in Mexico. Chiapas in made up of a mostly indigenous population, which is a traditionally poor and marginalized minority in Mexico.

So, if Greidi can achieve these goals, she will be the minority within her own minority. Sadly, these are not her only challenges.As mentioned, Greidi also has very poor eyesight.

This is not much of a problem for you and me. We would just make an appointment with an optometrist and go home that same day with a pair of eyeglasses. Unfortunately, it doesn’t work that way in Palenque. Most families in this poor community cannot afford for their children to visit an optometrist or pay for glasses. So the children must learn how to live with poor eyesight, meaning they struggle in school and have very few prospects for a gainful future.

Greidi works not one but TWO jobs. She cleans houses in the morning and attends school in the afternoon.Her income from this job helps her pay for her school uniforms and materials.Even though public school is free in Mexico, the cost of supplies is hefty for Greidi’s family. Her parents are divorced and she doesn’t see her dad. Her mother must support Greidi and her two younger daughters on her income as a house cleaner, which isn’t nearly enough.

After class, Greidi goes to her second job as a janitor at a special school that teaches English. The staff recognized how smart Greidi was and gave her a scholarship so she could start studying English at the school, as well. She could never afford to attend without it. She hopes she can learn English even with poor eyesight.

When Greidi gets home from school and her jobs, she does her schoolwork to the best of her ability. Greidi is tall and has to sit in the back of the class, where she can’t see the blackboard. So she relies on her memory and notes from her classmates. Luckily, she is a very smart young lady.

We met Greidi when she came with her classmates to IRT’s eye clinic in Palenque. Like all the students, adults and children that came to get their eyes examined that day, Greidi waited for hours to be seen.It was getting dark when it was her turn. She’d missed school and an important test with the permission of her school principal. She knew Greidi could not miss this opportunity to see clearly for the first time.

“Greidi was so excited when it was her turn to have her eyes checked. I was shocked that she couldn’t even see the giant “E” on the top of the eye chart. I couldn’t imagine what it was like for her trying to learn in school like that. Her vision was so bad,” said Rose, IRT Director of Operations and Program Development who screened Greidi that day. “She was so sweet and so patient while I worked with her. I had to spend a long time with her because her correction was so dramatic.”

When Rose finally fitted her with her glasses, she was overjoyed.

Greidi left the clinic that night with so much hope. She was excited to show her glasses to her mom and her sisters and to wear them to school the next day. Already a bright young girl, she knew these glasses would help her get ahead and hopefully become a lawyer one day! 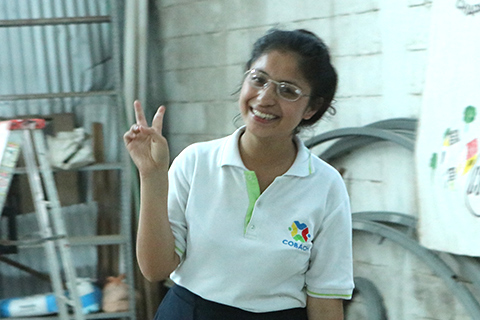 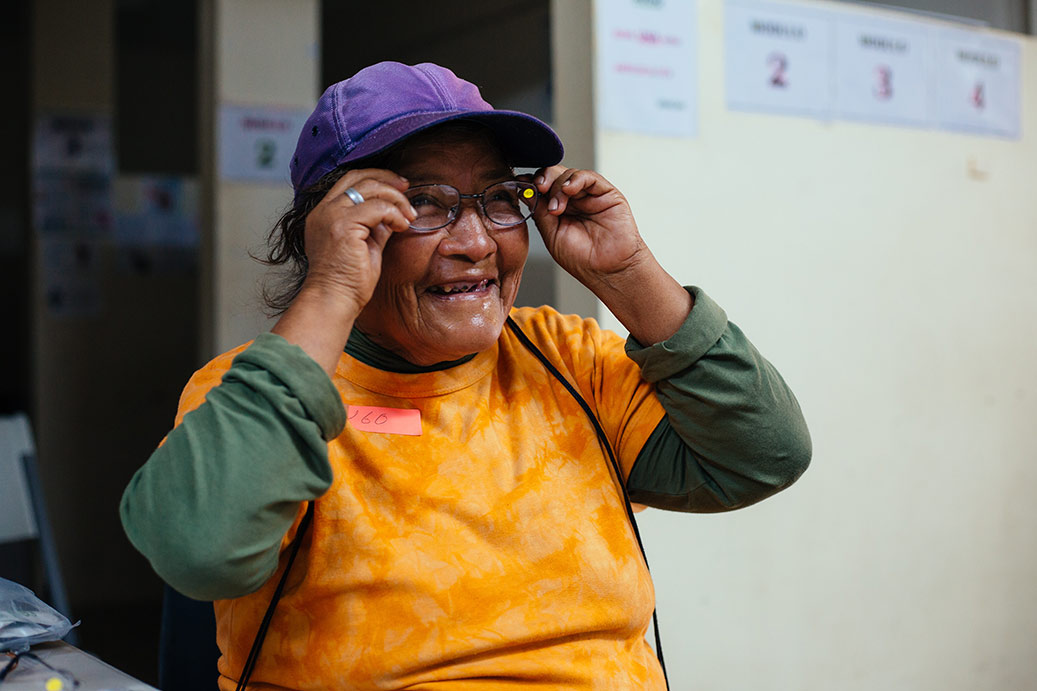 The Day Delphina Claimed her Independence 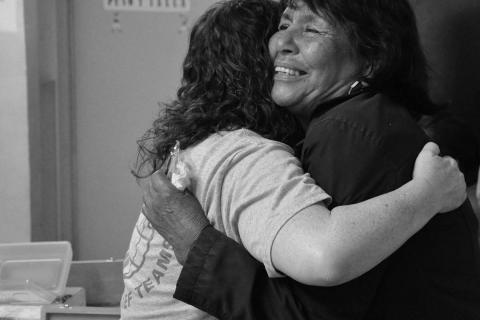 INSIDE A VOLUNTEER EXPERIENCE 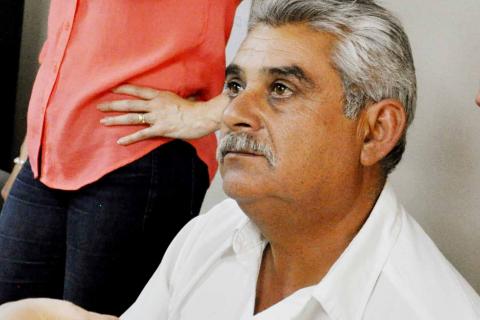 How a pair of eyeglasses brought a man to tears 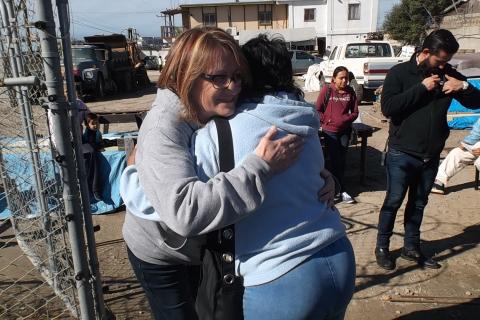 Tijuana 20/20: IRT Gives Better Vision to Tijuana’s Poorest
< Back to all blog posts