·       Chuy now lives at Kids Kingdom Orphanage, where he feels he was always meant to be.

Sweet little Chuy was only six years old when his mother tied him up with rope. Then she beat him with a paddle and a hose. At nine years old, Chuy’s mother abandoned him and he had no other choice but to live with his abusive, alcoholic stepfather.

They lived in a small wooden house with holes in the walls in Baja California, Mexico. They lived amongst the cockroaches and mice. Chuy was always hungry. When his stepdad left for work, he would sneak some food from the refrigerator. But, when his stepdad came home and discovered the food was gone, he would beat Chuy with a belt.

Sometimes, Chuy asked his neighbors for food or money. But again, his stepdad would beat him if he found out.

In fact, Chuy lived in constant fear of his stepdad’s rage.

A teacher at school came to his rescue when she noticed bruises on Chuy’s arms. She notified the police, who arrested Chuy’s stepfather. Chuy was taken from school to the police station and then within a few hours he arrived at the doorstep of Kids Kingdom Orphanage. He didn’t know it then, because he had briefly lived at other orphanages off and on, but his life was about to change significantly, and for the better.

On his first day at Kid’s Kingdom, director Tomas Shockey noticed Chuy had bruises on his arms, backside, and legs.

As the physical signs of his abusive past began to fade from his body, Chuy’s smile quickly reappeared on his face.

And it never left.

Tomas reports Chuy is always smiling and has adapted quickly to his new life at the orphanage. He is so relieved to know he is safe and forever out of the reaches of his nightmarish stepdad. He loves going to school and makes friends easily. He is very curious and asks a lot of questions. Perhaps that is why science, especially lab experiments, is his favorite subject!

Chuy says, “As soon as I got to Kids Kingdom, I felt at home. I felt safe here. I knew this was where I was meant to be. This was where I would be able to grow. I always have my friends that I can play with and that makes me happy.” – Chuy

Thank you for helping IRT to give Chuy a better life. Through your help, IRT covers education expenses and provides three daily meals for the 45 once abandoned and neglected children living at Kids Kingdom. Because of you, children like Chuy have escaped abuse and can grow to be happy, healthy adults. 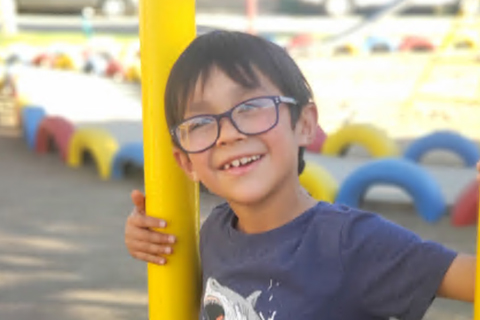 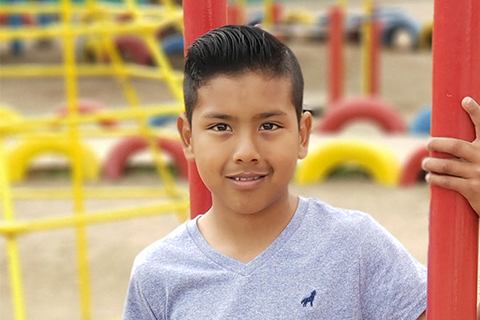 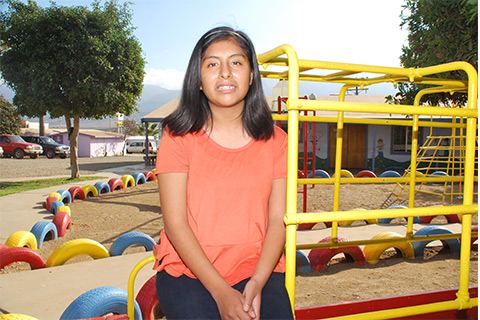 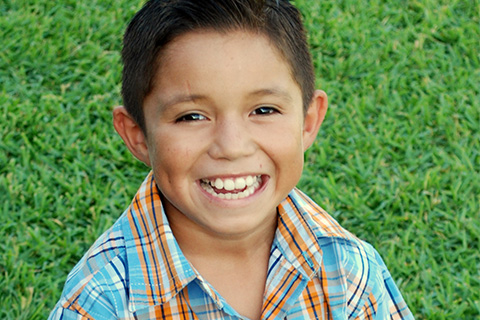 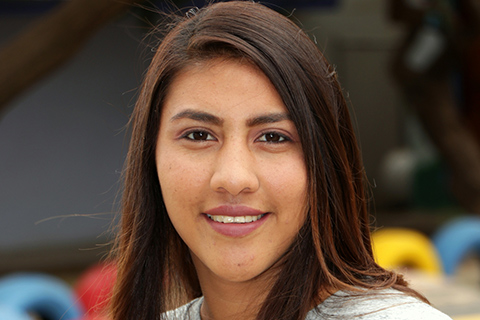 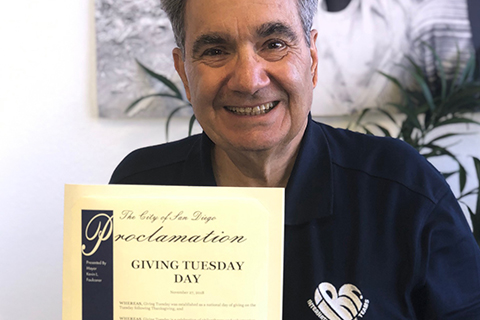 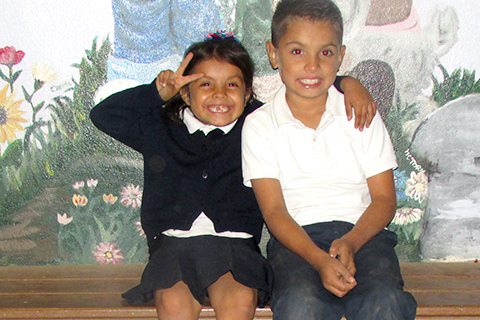 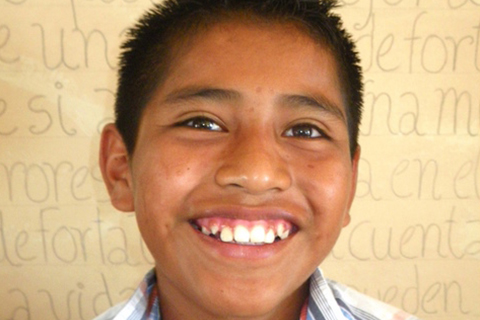 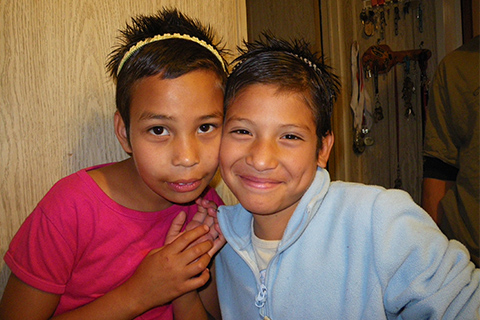 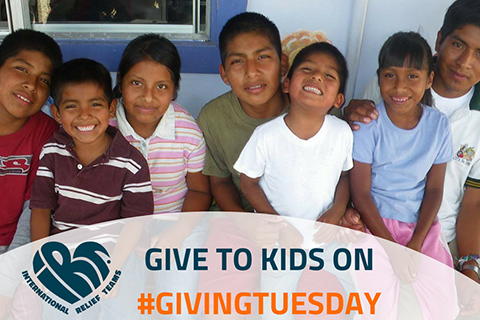 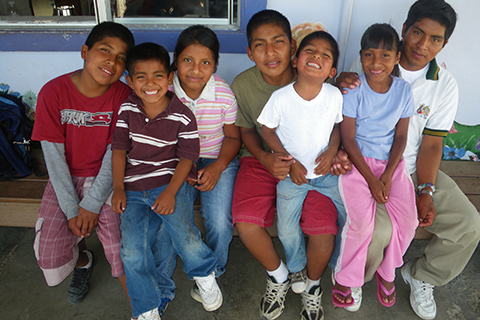 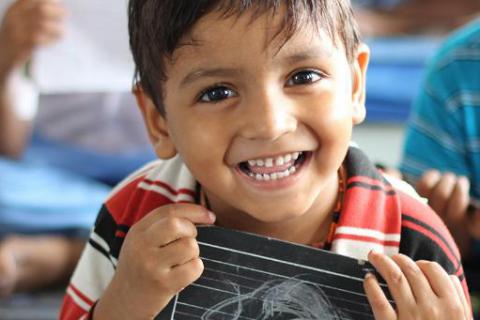 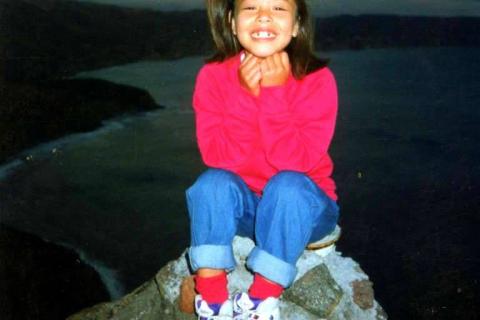