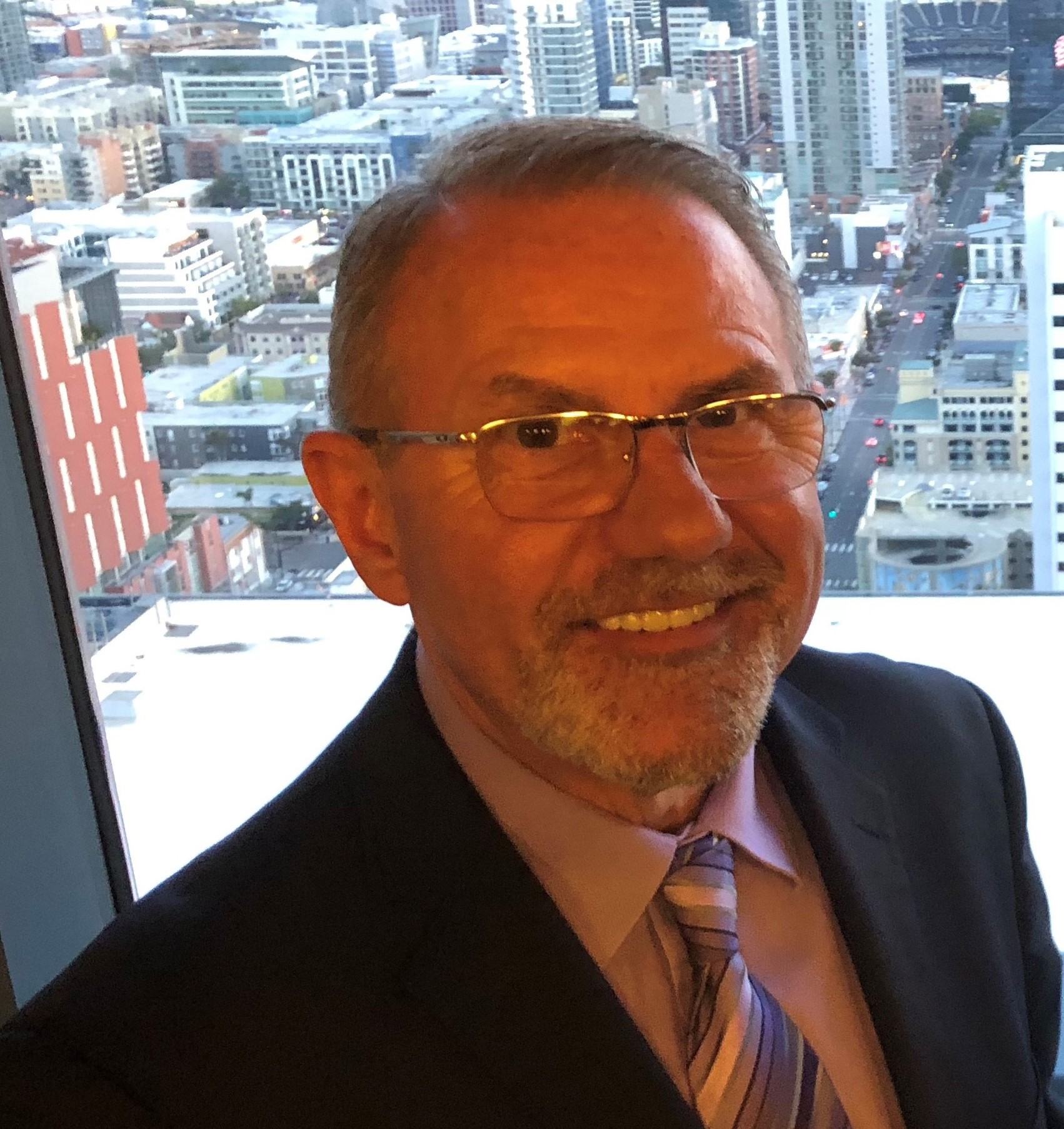 Erich Foeckler, CFRE, is the Director of Development for International Relief Teams. With a career in nonprofit management for over 20 years, his background includes all facets of fundraising with an emphasis in major gifts, corporate relations and planned giving. It is work that the seasoned professional has done with impressive results. At the Foundation for Grossmont & Cuyamaca Colleges, Foeckler wrote the development plan for the $15 million Higher Edge Promise Scholarship program. As the donor relations executive at the National Multiple Sclerosis Society, Foeckler increased grant funding by 25 percent and nearly doubled the size of planned-giving membership. For nearly four years he was the director of development and marketing at Home Start, Inc, and was credited for raising nearly $2 million to renovate homeless shelter facilities and for increasing grant funding and contracts by $1 million in a single year. As the director of communications and special events for six years at St. Madeleine Sophie’s Center, Foeckler was key to the center winning “Oprah’s Big Give” competition. Mr. Foeckler holds a certificate in fundraising from the IndianaUniversity Lilly Family School of Philanthropy and is a Certified Fundraising Executive. Foeckler has served on several boards including Housing Innovation Partners, The Association of Fundraising Professionals and the San Diego Human Dignity Foundation.