International Relief Teams has partnered with MAP International and Kirker Foundation Hospital in Niger for the last three years to provide medicines to its facilities throughout the region. These medications serve more than 700,000 patients in southeastern Niger’s health facilities, including clinics in villages that have recently been attacked by Boko Haram. Niger is an extremely poor country with the world’s highest infant mortality rate. With only three doctors per 100,000 people, the country’s health system is not only understaffed but lacks basic medicines to help people recover from common to serious health problems. Furthermore, the country is located just across the border from Boko Haram-ravaged Nigeria which has resulted in 200,000 refugees fleeing into Niger, increasing the population by over 30 percent. Our shipments include medicines to treat tremors, angina, hypertension and other heart and circulatory conditions, and viral infections, as well as coughs, colds, pain, asthma, and diabetes.

Kirker Hospital Medical Director Dr. Chaibou Mamane said, “The arrival of these medicines is a huge relief for us, especially because of the current hospital workload and the lack of basic medicines we are facing, this IRT shipment represents approximately 50% of medicines at Kirker hospital and the 28 satellite health centers in the district.”

Hadija said having medications has changed her life, “I have never felt in good health the way I am feeling now after receiving this medicine. I am glad that my grandchildren who have similar conditions will not have to go through the nightmare I went through for several years.”

While violence from Boko Haram continues to terrorize the region, more refugees will seek sanctuary in Niger and further strain the limited resources and over-worked medical personnel. These medications are critical to ease human suffering and save lives, as they have for Hadija. 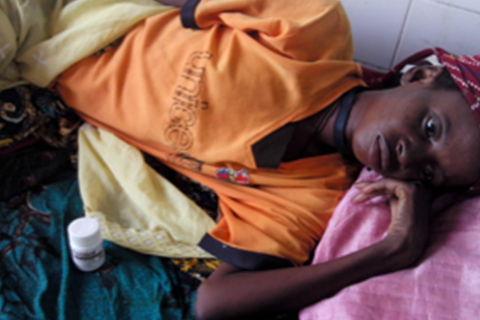 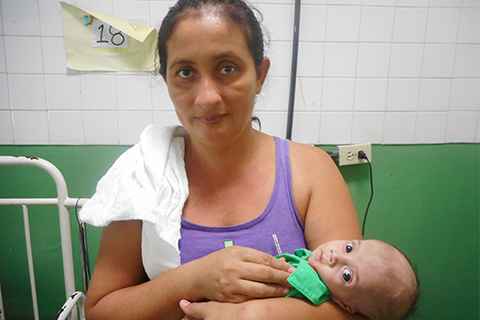 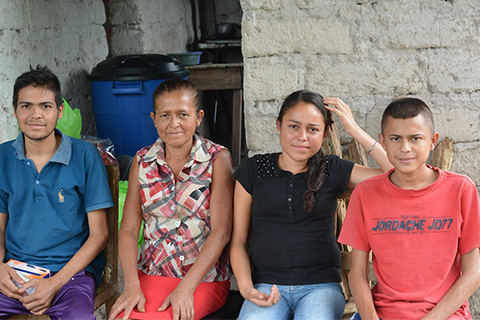 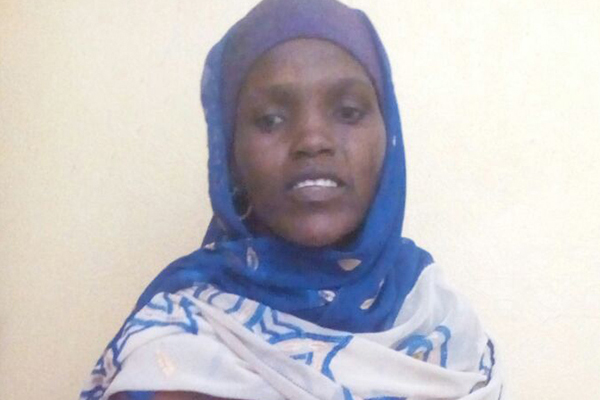 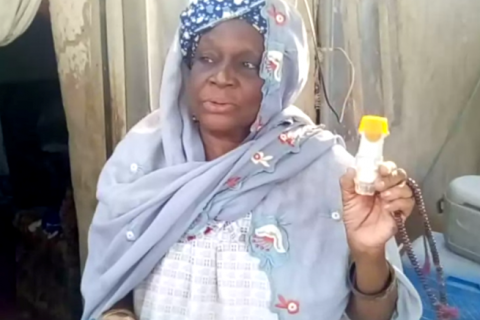 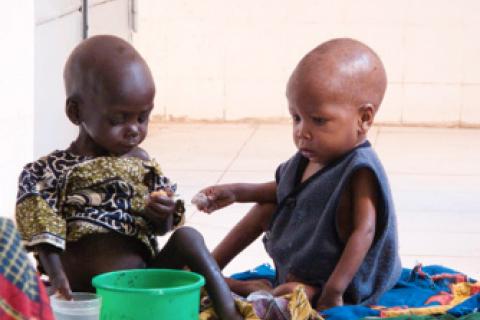